The Holy Donut > In the Press > Press > Bon Appetit Write Up

Forget Cake vs. Yeast, Potato Doughnuts Are the Greatest

Do you find the chewy denseness of the cake doughnut totally irresistible? Or are you a devotee of the light and fluffy yeast doughnut? It doesn’t matter what side you are on, because potato doughnuts are here now, and they are truly the best thing that’s happened to doughnuts—or potatoes, for that matter—in a long time.

I first encountered the potato doughnut on a trip to Portland, Maine. Desperately seeking breakfast for the drive back to New York, I stopped atThe Holy Donut, recommended to me by my Airbnb host. Intending to buy one, I ended up buying five—raspberry, toasted coconut, lemon, chocolate sea salt, and ginger. They were the tastiest doughnuts I had tried in a very long time: fluffy like a beignet, and moist like that cake Bruce Bogtrotter eats in Matilda—the best of both the cake and the yeast combined. My favorite, a dense, deeply dark chocolate doughnut topped with specks of sea salt, rivaled all chocolate desserts.

Leigh Kellis, the owner of the Holy Donut, said she came up with the concept when she was looking for a doughnut made with really high-quality ingredients. Her friend suggested folding in riced white russet potatoes (Maine’s #1 crop) into standard cake doughnut dough—a technique borrowed from The Joy of Cooking—and the potato doughnut was reborn. She found that not only was the potato doughnut fluffier than any donut she had tried before, but it also didn’t dry out like other ones she had tasted.

Flavors at the Holy Donut rotate daily, ranging from the fairly standard, like vanilla glazed, to the more daring, like pomegranate or bacon-cheddar. From the original recipe, Kellis has also developed a sweet potato doughnut recipe. “They’re velvety, crunchy on the outside, and moist on the inside,” she says. “Insanely good.” The recipe for Leigh’s sweet potato doughnut is a closely guarded secret.

The potato doughnut alone is worth the trip to Portland, just make sure you hit the shop early, as doughnuts can sell out well before lunchtime. What once started as a small kitchen operation for Kellis—selling a dozen potato doughnuts a day to the local coffee shop—has turned into a veritable pastry business, selling a million doughnuts a year between its two locations in the city. Elsewhere, the equally excellently named The Spudnut Shop in Charlottesville, VA, sells “spudnuts,” or doughnuts made with potato flour, with some recipes calling for mashed potatoes to be mixed into the flour. Tasty n Sons in Portland, OR, has a chocolate potato doughnut on their brunch menu; Carlson’s Donuts in Severn, MD has potato doughnuts so good they “changed her life,” a Yelp reviewer wrote.

Over at the Holy Donut, Kellis hints of a plan for expansion: “We talk about expanding all the time, but we want to do it mindfully, since everything is done by hand—we make all the dough and glaze. We want to retain the quaint family feel of the shop—people like that.” 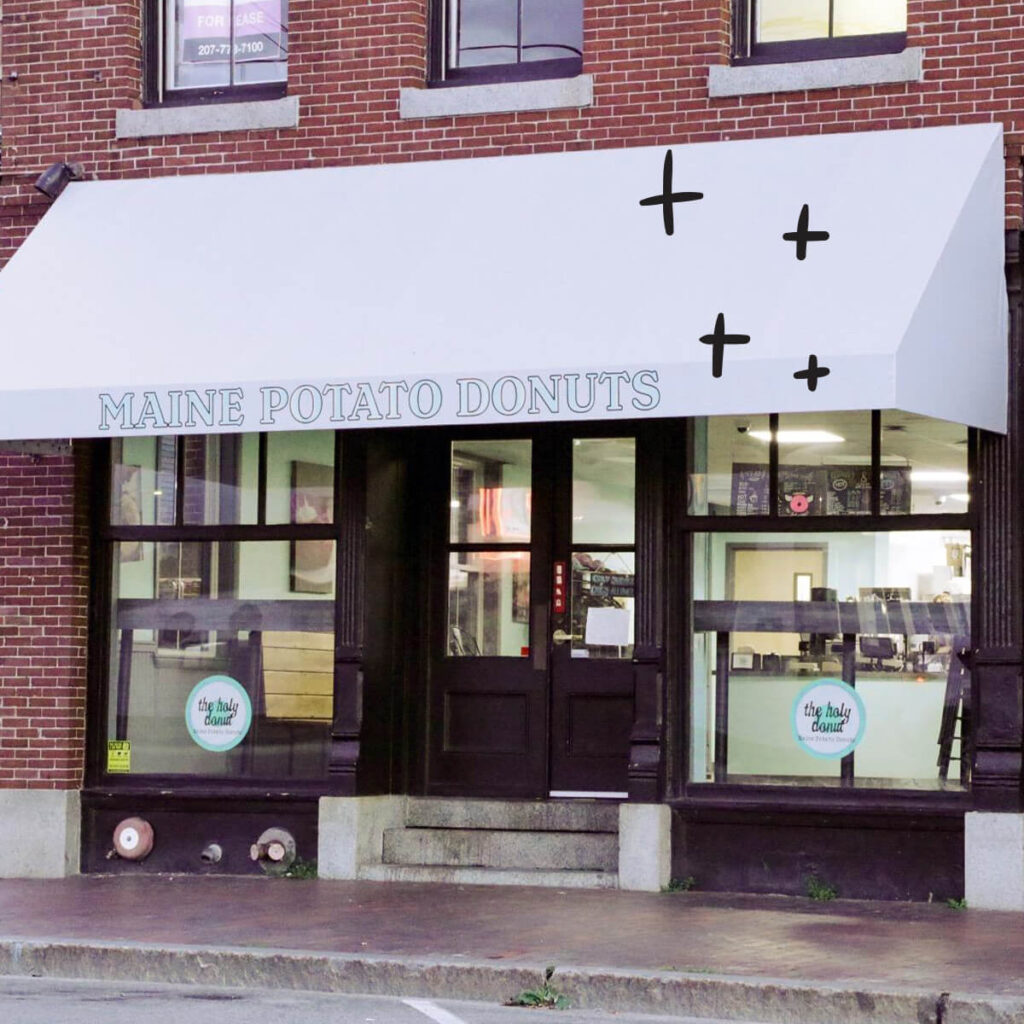 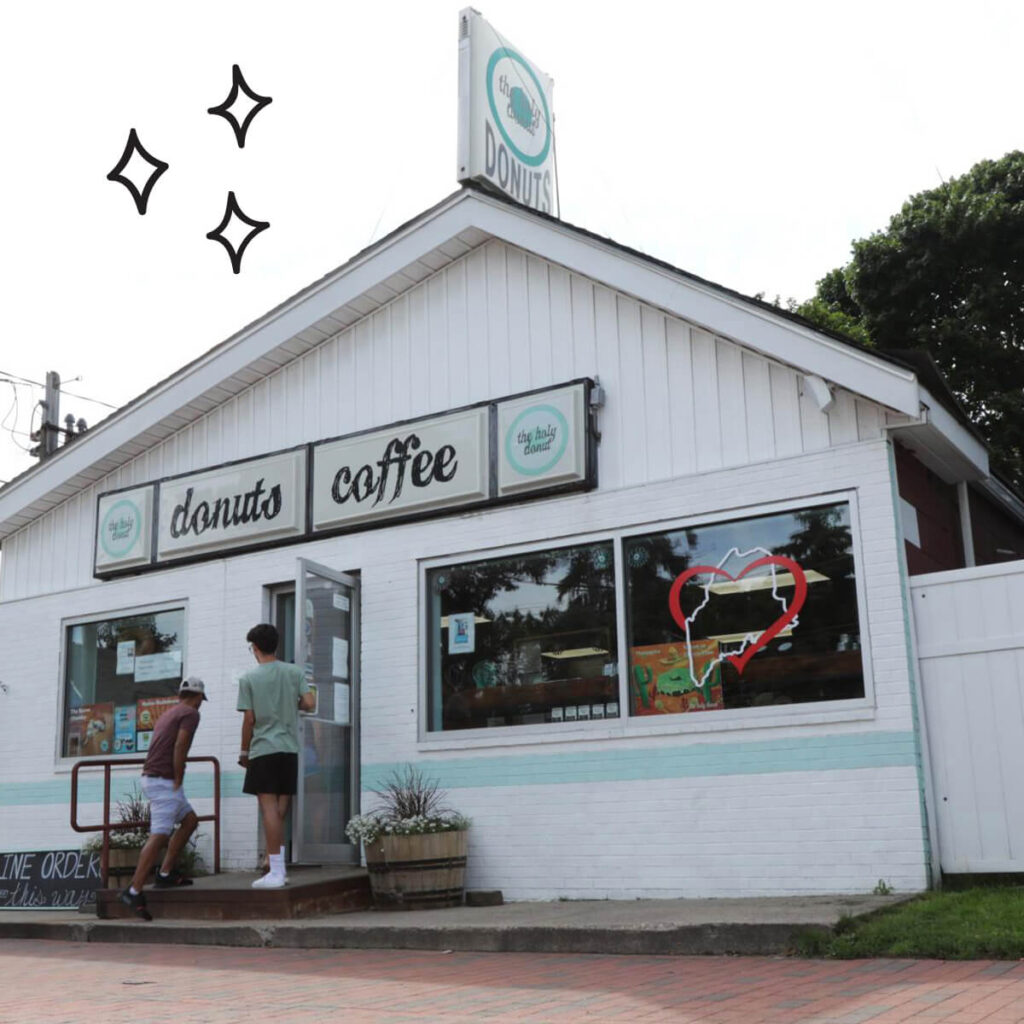 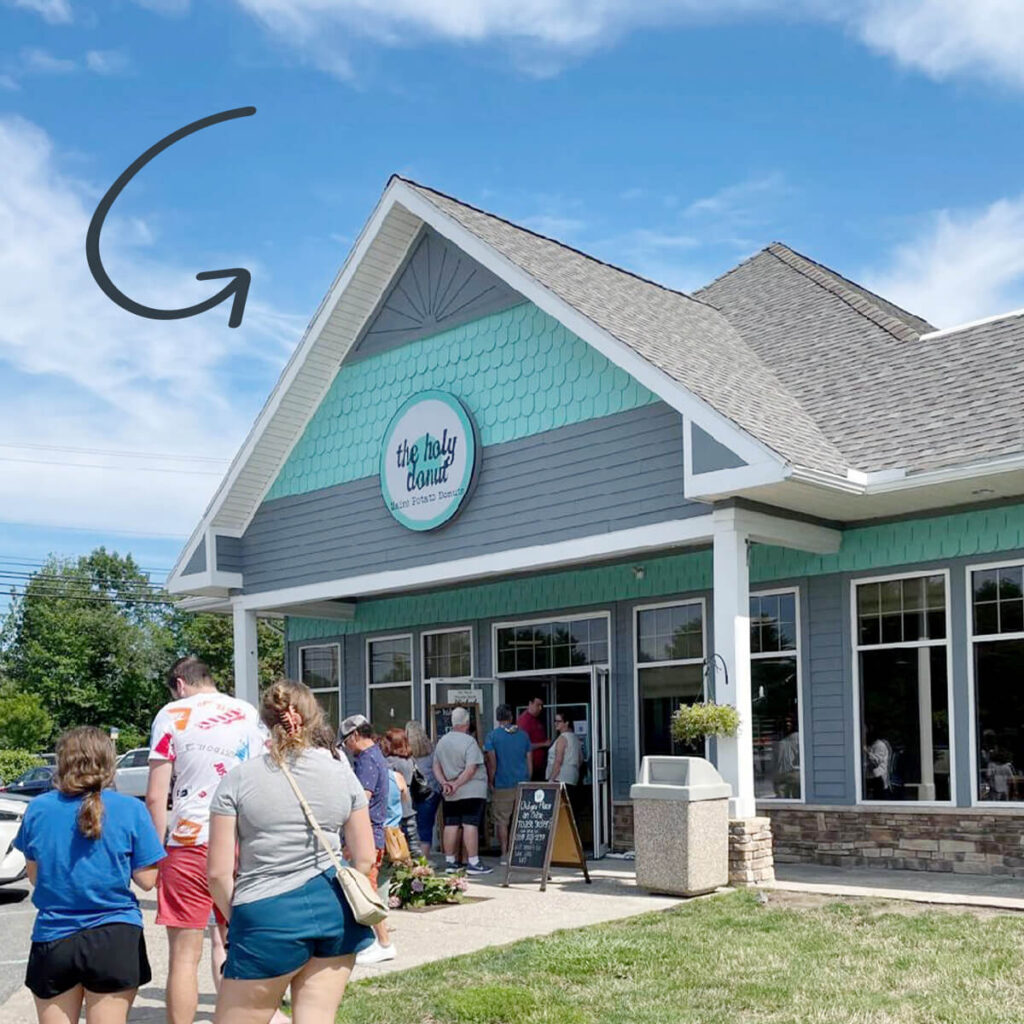